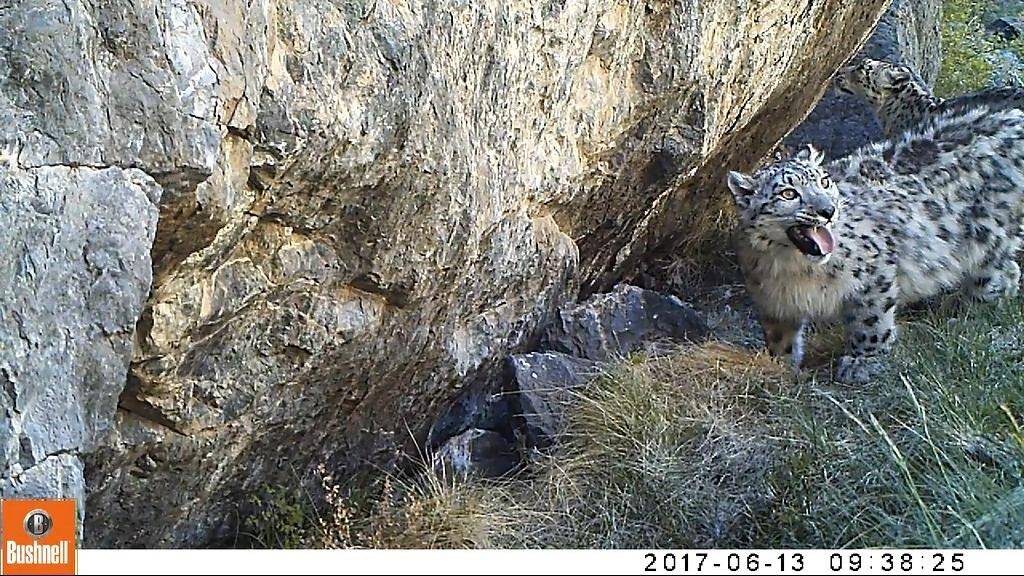 This day is committed to raise awareness for the plight of these elusive cats. Snow leopards inhabit primarily remote mountain terrains in 12 countries. The total population in the wild is estimated to be from 4500 to 6000 animals. So, snow leopards are among the most threatened big cats in the world. Unfortunately, in the past two decades the number of snow leopards has declined by 20% due to numerous threats.

Great, that officials of all countries which are home to snow leopards managed to unite their efforts. On 23rd of October 2013, representatives of 12 countries endorsed the Global Snow Leopard and Ecosystem Protection Program (GSLEP) to conserve Snow Leopards and the high-mountain ecosystems in which they live. The Forum also announced October 23 as an annually celebrated Snow Leopard Day.

We are happy that our trips take place on the land of the Snow Leopard – in Russian Altai. And we see how much effort Sailugem national park and WWF make to conserve snow leopards in the Altai mountains.
In our trip Explore Altai 2017 together with the rangers of Sailugem park we studied snow leopards’ marks on the trees, found fur on the rocks and even smelled rocks marked by a male cat :).

And how great was our happiness when checking the wildcams. We found 2 visits of snow leopards. One – female with a cub and second – a serious male. We followed the path 9 days after the male snow leopard had been there…

Enjoy the video and take into consideration – you can join our trips in summer 2018 and experience it yourself.