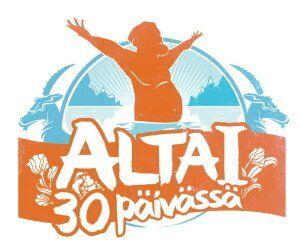 Altai is taking more and more interest from European media. A new documentary series “Altai in 30 days” will be shown on Finnish TV from 26 of April. Later it will also be broadcasted in other European countries.

Last summer famous Finnish actor Ville Haapasalo, the host of the series, explored 3 countries where Altai mountains are situated – Russia, Kazakhstan and Mongolia. In his new series he will show not only the fantastic nature and its wonders but also the local people living here, their ways of life and traditions.

Kaichi Travel was the trip organizer and local coordinator for filming in Altai krai. We spent 5 impressive days with Ville and his crew and look forward to seeing the series.