Get inside the cave that holds the key to man's origin

Visit the origin of world masterpieces

The Altai region is famous for its pristine wonderful nature. But the cultural heritage of the people who lived in this territory is really worth special tours. Altai’s history is full of mysteries, world-known discoveries and dizzying achievements.
​
This culture tour will take you to the most interesting places on the map of Altai krai. You will see the sites and artefacts with your own eyes and will get the exhaustive information straight from the source. You will pass through the whole history of human being – just from the Neanderthal times to the 20th century.
​
The Denisova cave where a new human branch was discovered, kurgans of the highly developed and almost unknown Scythian civilization, Old-Believers who keep living in the traditional way since the 17th century, the stone-cutting factory in the remote village where world masterpieces were produced, silver and gold mines of the 18-19th century where the technical development of that time was one of the highest in the world – all these outstanding sites are located in Altai and included in the itinerary.
​
And of course every day of the tour you will enjoy delightful landscapes of the Altai highlands. Special hikes to the Shinok waterfalls, along Kolyvan lake with unique granite rocks and to the fantastic forest lake Mokhovoe will show you the Altai nature in all its beauty.

We will stay in various accommodations: hotels, guesthouses. The first and the last night of our culture tour we will stay in a hotel in Barnaul.

Your level of fitness have to be moderate, most places are easy to reach. But we also have in our program a full day of hiking.


3 meals a day, prepared on woodfire or kitchen. Usually we will have milk porridge or another kind of warm dish for breakfast, sandwiches for lunch, vegetables and warm meat dish for dinner.

We will use well-equipped 4WD vans or jeeps for the maximum comfort on your touring days.
 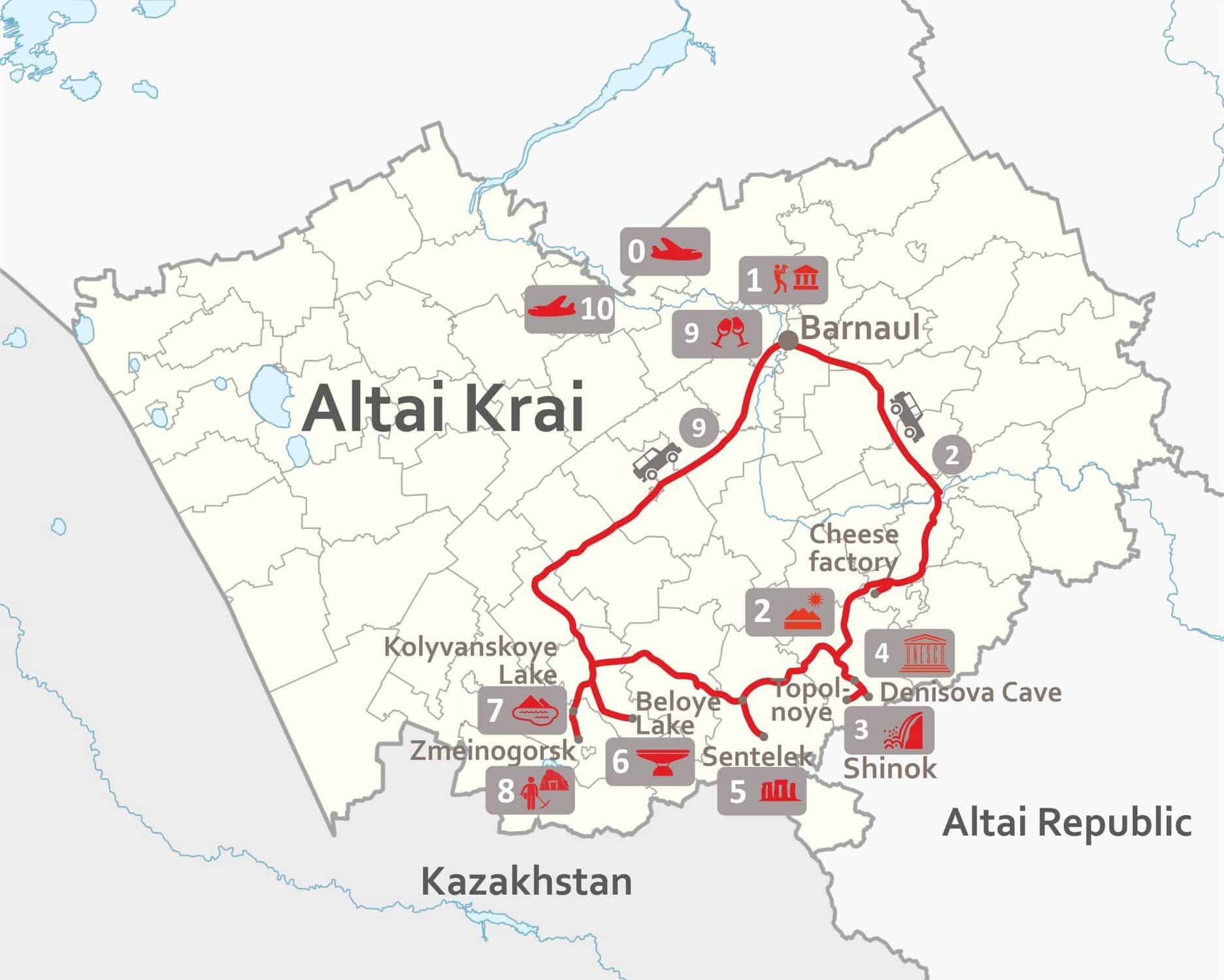 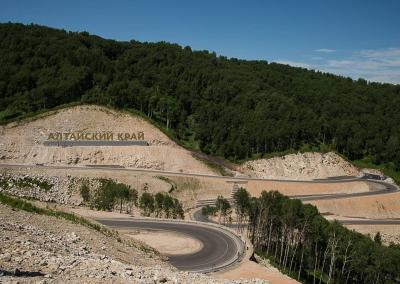 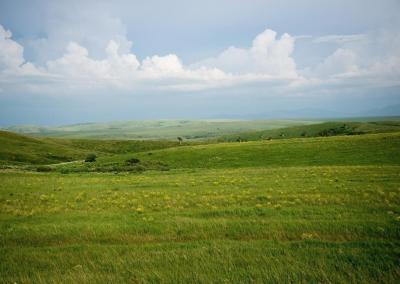 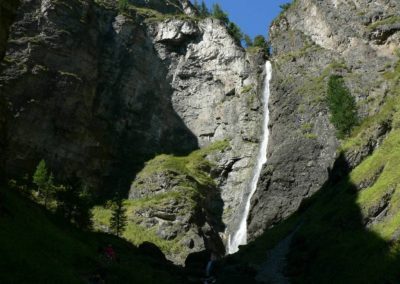 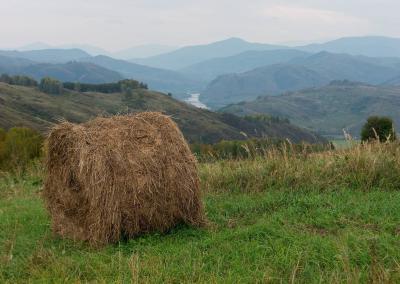 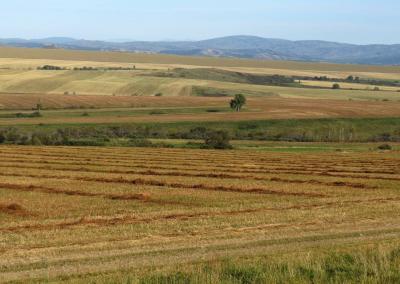 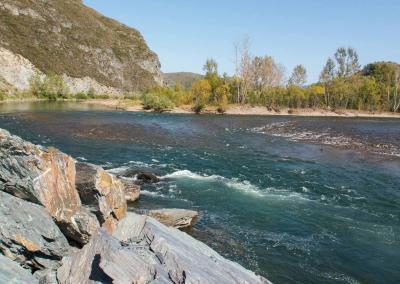 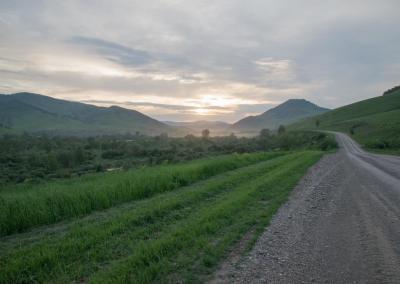 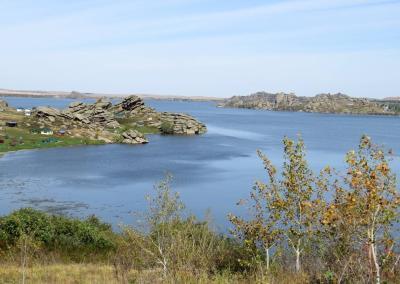 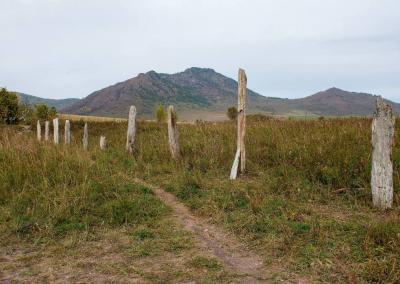 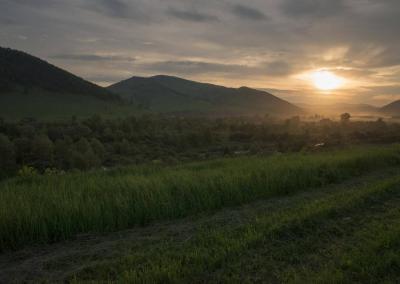 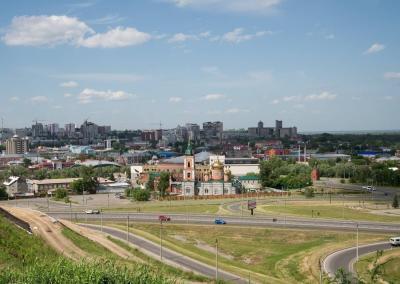 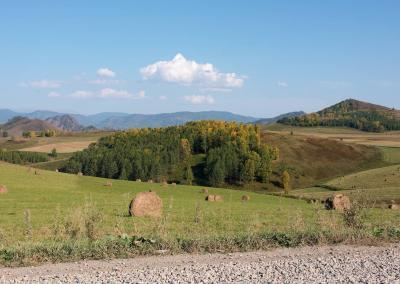 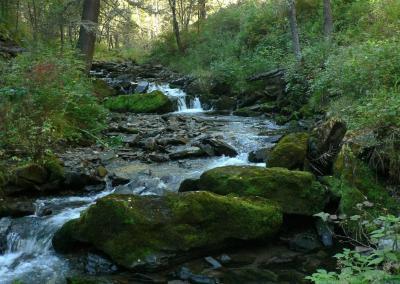 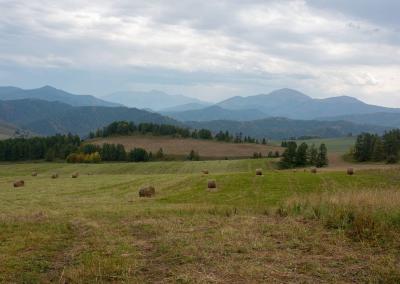 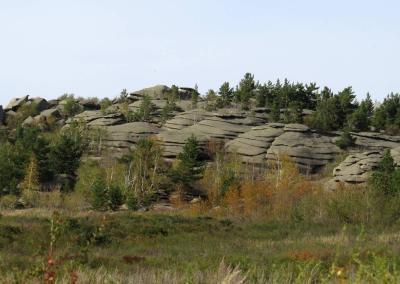 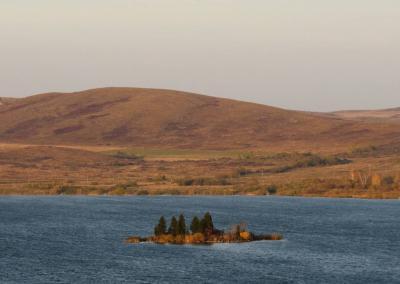 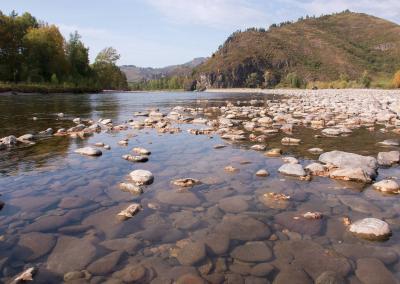 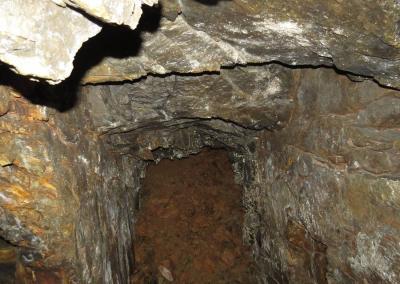 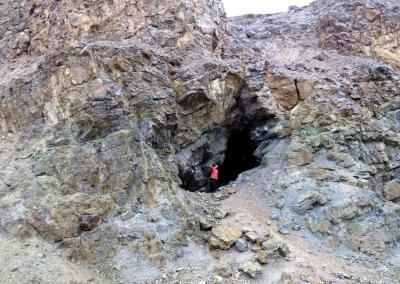 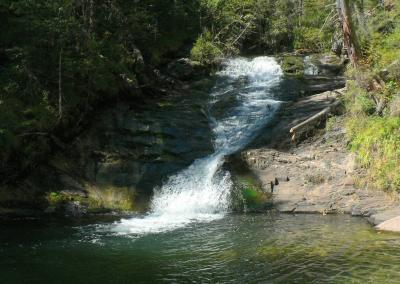 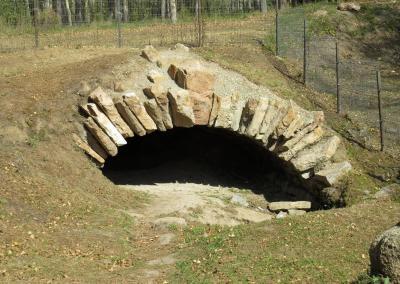 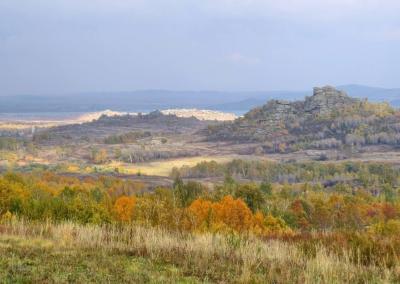 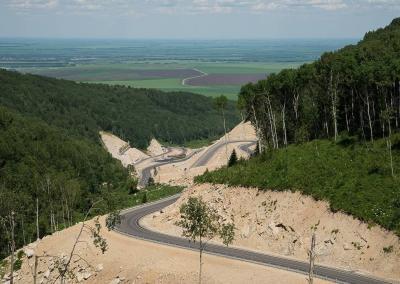 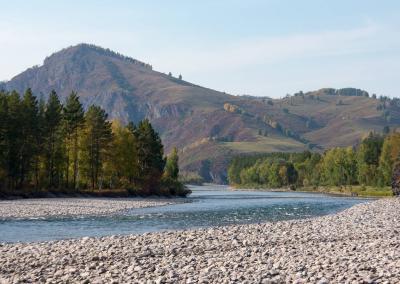 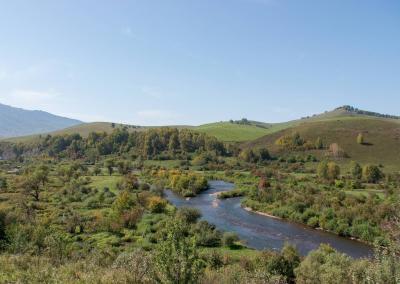 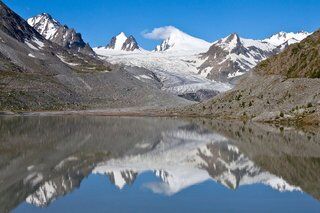 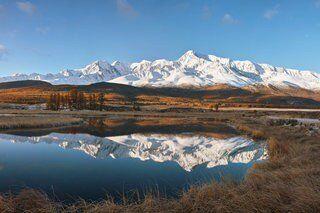 If you want to join us or have questions, please send us this message, and we will contact you as soon as possible. 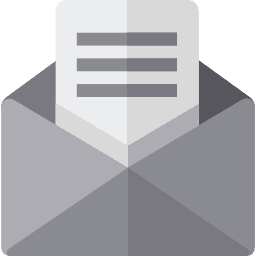 We use cookies to ensure that we give you the best experience on our website.Ok, thanksNoRead more