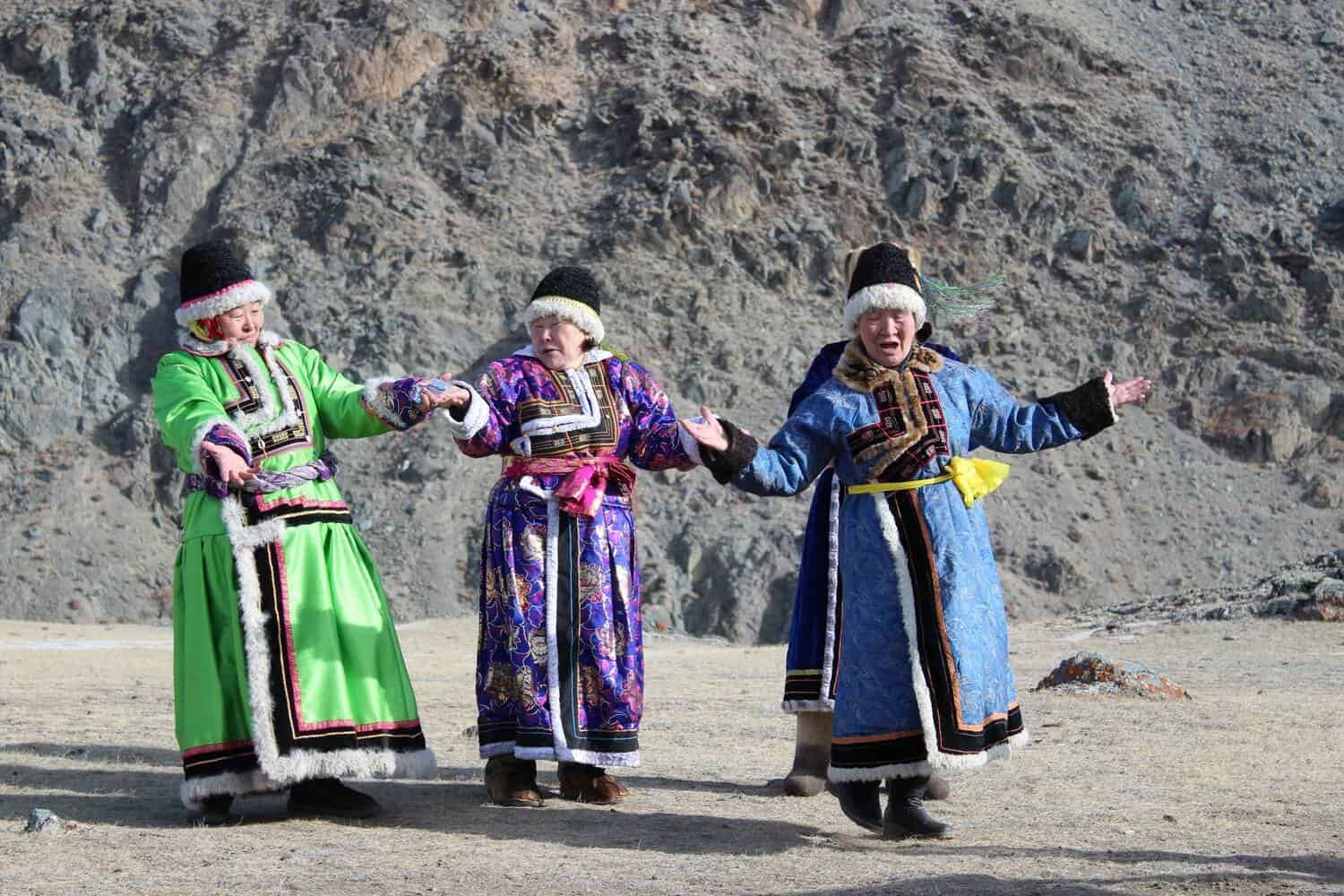 Chaga Bayram is a traditional national holiday of Altaians. “Chaga Bayram” is translated as White Holiday and is considered as the start of the new year. The date is determined by the lunar calendar (usually in the period from the end of January till early March) and it corresponds to other similar holidays of Turkic people such as Tsagaan Sar in Mongolia, Sagaalgan in Buryatia and also the Buddhist New year. The date of celebrating in Altai is chosen by the Republican government in one of the first three even days after the New Moon. In 2020 the celebration is held on the 24th of February.

For nomads this period of time has great significance. It is the start of a new stock-raising period, time to sum up results and have a short rest before a very busy period of animal yield.

Chaga Bayram has old traditions. Usually it starts early in the morning with a special ritual when patriarchs ask the spirits of Altai for blessing the holiday itself, for peace and prosperity to the motherland, for well-being and health to all people and animals. They start up the ritual fire and perform the ceremony of offering to the spirits of Altai and feeding the fire.
After the ritual the festival part of the holiday starts. Usually the celebrating of Chaga Bayram is very cheerful. There are theatrical performances, parades, sports contests, tobogganing, exhibitions of traditional crafts and national cuisine. With a light heart people meet a new year and wish happiness, prosperity and goodness to all relatives and friends.

This year a lot of events will be held in the main square of Gorno-Altaisk city as well in the villages- district centres. For the first time a flash mob “Altaian boryuk” (Altaian hat) will take place in Gorno-Altaisk – everybody, in a national hat or national garment, will take part in a big round dance “ We are people of Altai”. 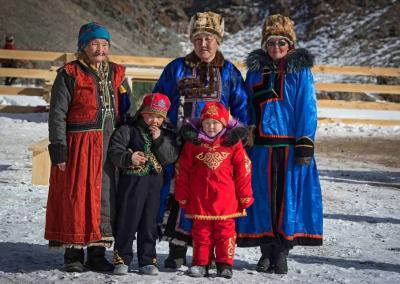 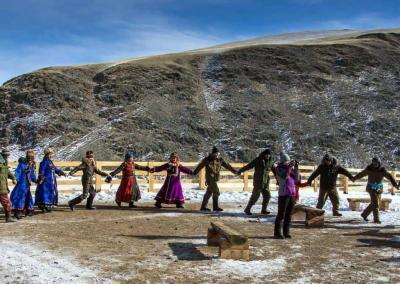 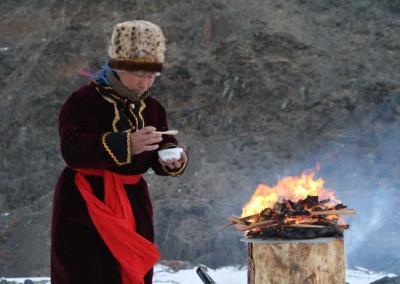 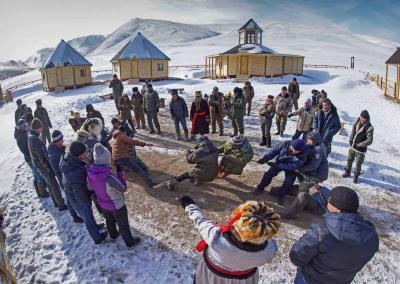 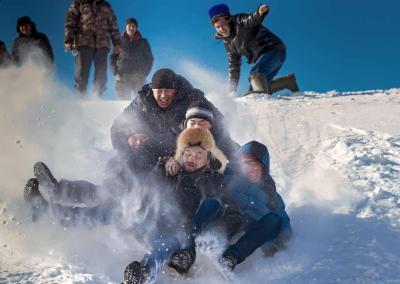 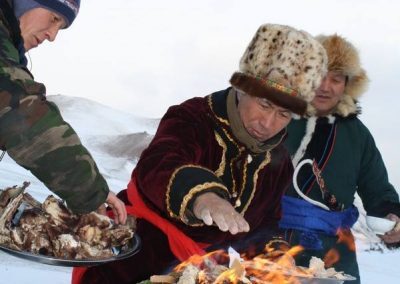 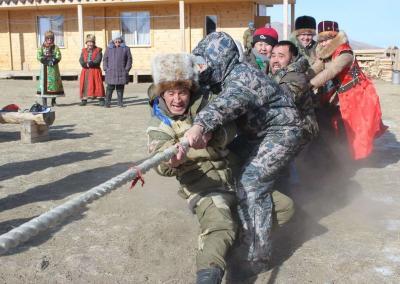 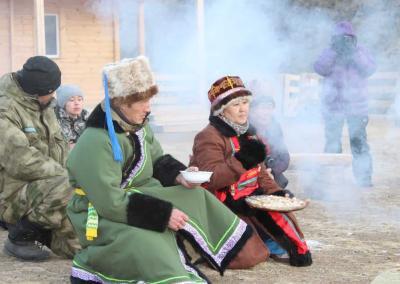 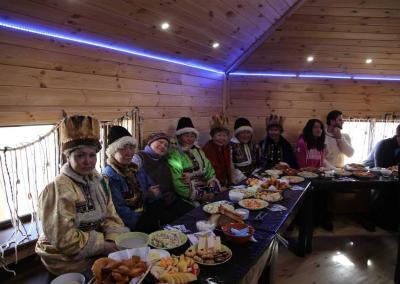 ← 2021: it will become easier to come to Altai Exploring the possibilities for a winter trip to Altai →