A great day to announce our newest project: international manul or pallascat day 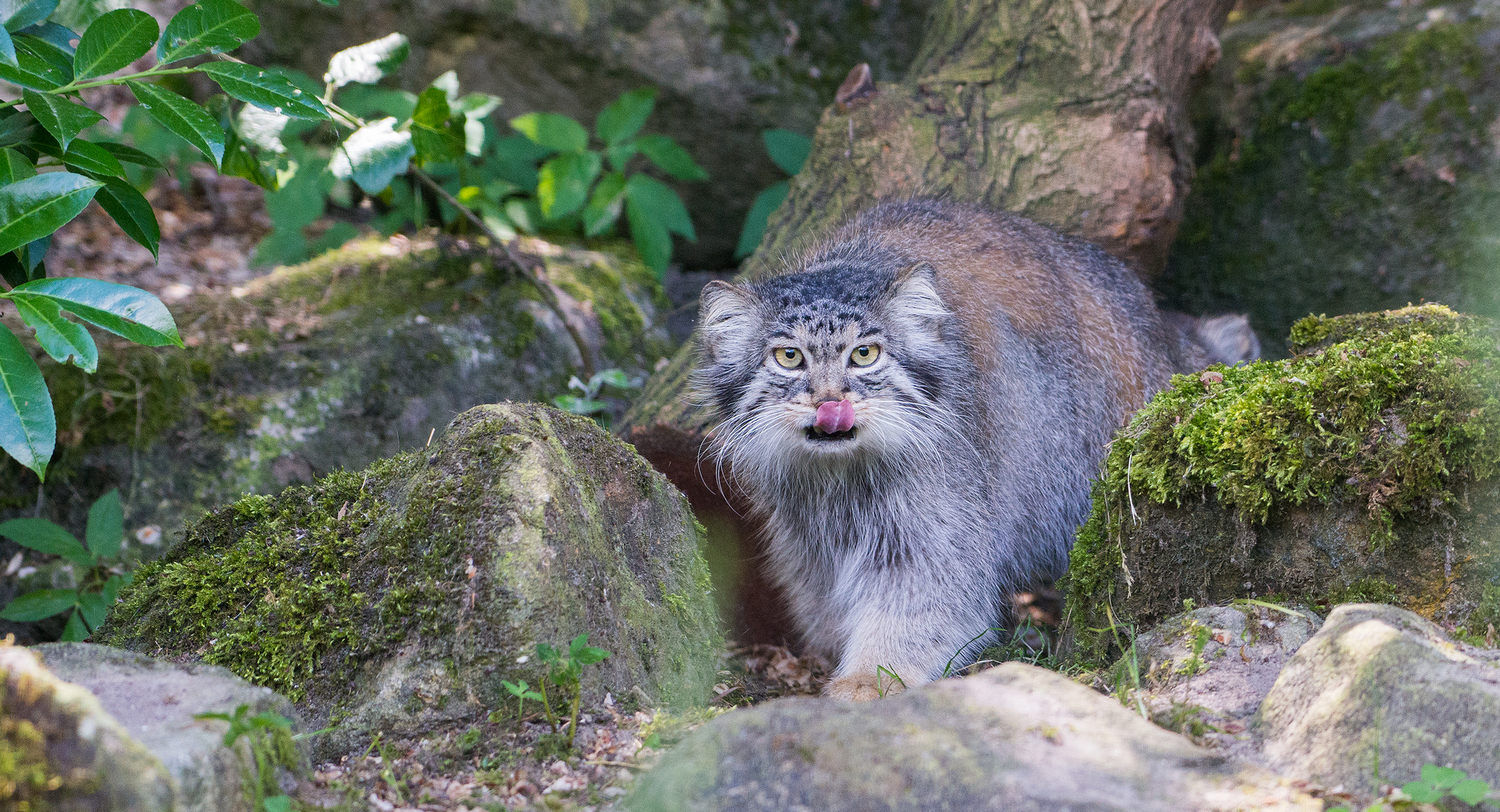 Today we celebrate the International Pallas’s Cat Day.
Last week we had a nice trip to the Altai mountains. From the start of our company we are supporting nature in Altai as much as possible. End of last year we discussed internally if we could do more than we were already doing. We decided that we could do more, and should focus on some animals that are threathened and on the list. First we looked at the Snow leopard, as it is an awesome and mysterious animal of course, but, as we found out, many organisations are already supporting projects for the snow leopard. So, we looked if we could find other animals that attract less attention but are also seriously in danger. It didn’t take long before we had a look to support the Manul or Pallas cat. A much smaller cat, but as awesome and fantastic as the snow leopard. So we contacted the organisation in Novosibirsk who is running some projects. This week we will had some discussions with them how we will give support in the future. But last week we already installed 2 wildcams in the Altai mountains to see if we can get some great photo’s and video’s of these small and endangered cats.
Manul or Pallas cats are the size of an ordinary house cat, but have a very thick fur, about 9000 hairs per cm2. Unfortunately as they are living in the mountains and don’t come in contact with humans many times, they are very vulnerable for (common ) diseases. Don’t be mistaken, they look very nice but are real wild predators. You can read more about them here: https://savemanul.org/
Pictures are made in Novosibirsk zoo and Rotterdam zoo. 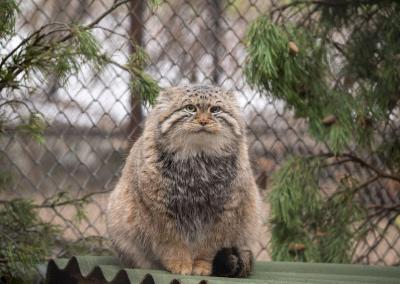 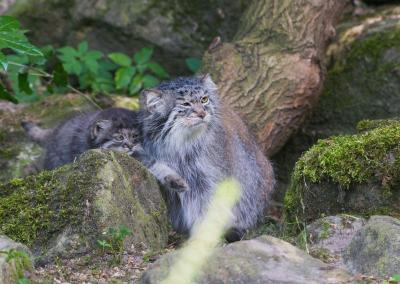 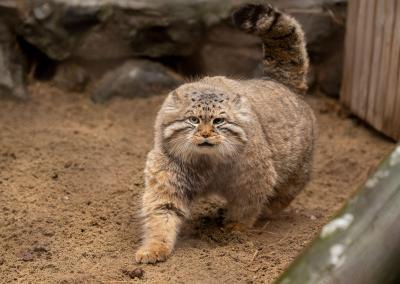