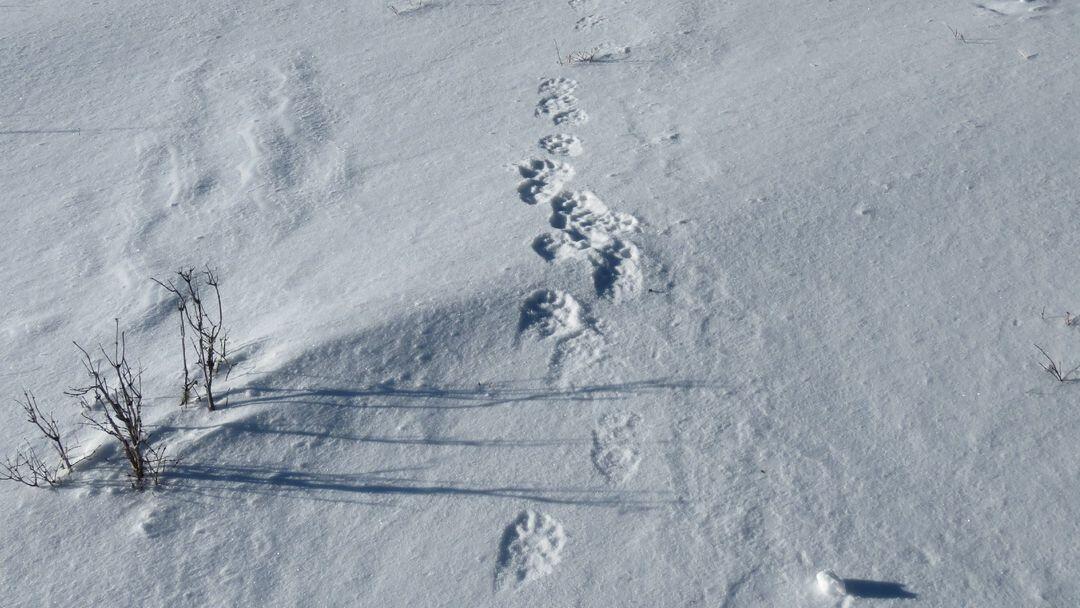 Monitoring and counting of snow leopards and mountain goats have been held in Russia. The works took place simultaneously in the Buryatiya, Tyva and Altai Republics. This year the researching area will be a record.

The main task is to update the number of snow leopards, study its main populations in Russia. This information is necessary for being successful in protecting snow leopards.
This year upon an initiative of WWF the journalists of leading world media: National Geographic, Guardian, NBC, RIA Novosti, NTV, media of the Netherlands joined snow leopard monitoring on the territory of Sailugem National park in Altai.

The journalists visited the remotest corners of the park, where wildcams are installed, together with park rangers found snow leopard’s marks, learnt to differ their footprints on snow from other animals. Unfortunately, they were not so lucky to see a snow leopard with their own eyes. But they were very close! Just several hours before a wildcam filmed the rare cat.
The group didn’t meet a snow leopard but saw a lot of wild animals – mountain sheeps, goats, yaks, falcons.

Nienke Beintema (the Netherlands): “I am impressed very much by the Altai Republic. When I was going here, I was said that I would see the second Switzerland. Actually Altai mountains don’t look like the Alps, they are better. People, who live here, are so open and hospitable and committed to their land. They have to sacrifice themselves for study and conservation of snow leopards. Due to them these big cats will live on our planet”.

Now millions of people will get to know what Altai and Sailugem park are. Reports and news that somewhere in Russia a group of dedicated people do their best to save an endangered animal will be shown all over the world. 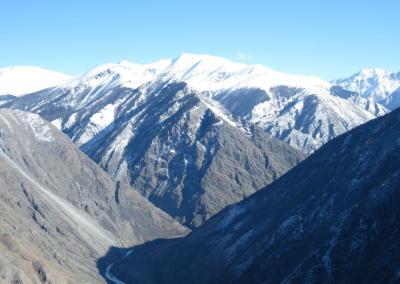 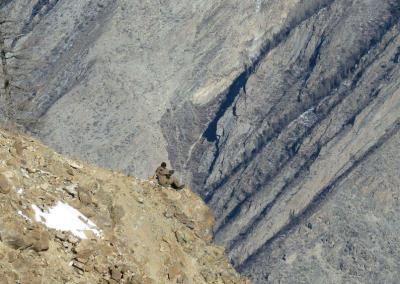 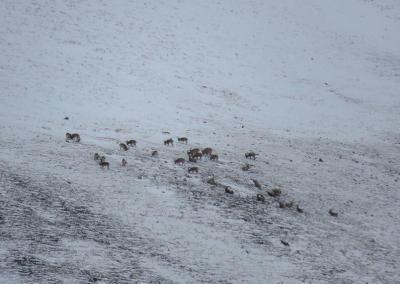