Rare and endangered species in Altai 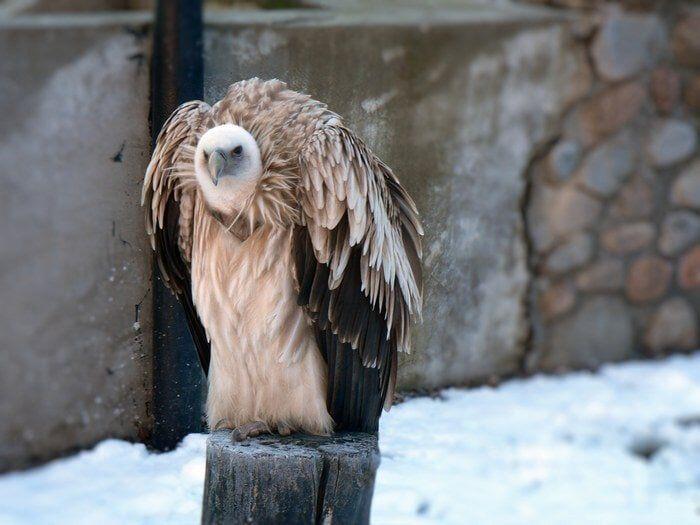 The Altai region is a land of biodiversity of plants and animals. It is home for rare and endemic species, including legendary snow leopard, argali, lynx, Pallas’s cat and many others. The Red List of Threatened Species of the Altai Republic includes 135 animals and 172 plants.

In 2017 a new release of The Red List will be issued, and 10 more animals will be added into it. The Siberian musk-deer, the Himalayan vulture, the Swan goose and the Great egret are among them.

The Altai Republic is the only place in Russia where the Himalayan vulture was observed by scientists. This species is usually found along the Himalayas and the adjoining Tibetan Plateau. The Swan goose was considered to be extinct in Altai, but a few birds were noticed not long ago. The Great egret is a rare and insufficiently studied species in Russia. On the whole, it is distributed primarily across the tropical and warmer temperate regions of the world. The population of the Siberian musk deer is declining because of hunting for its musk gland. The Siberian musk deer is classified as Vulnerable by the IUCN.

The new edition of The Red List will differ by the structure of information. The area of habitat of endangered animals will be not mentioned in order not to become a guide for poachers. 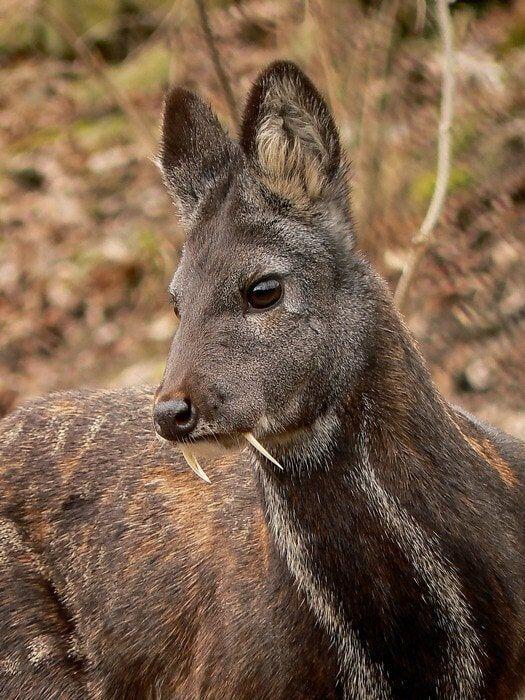 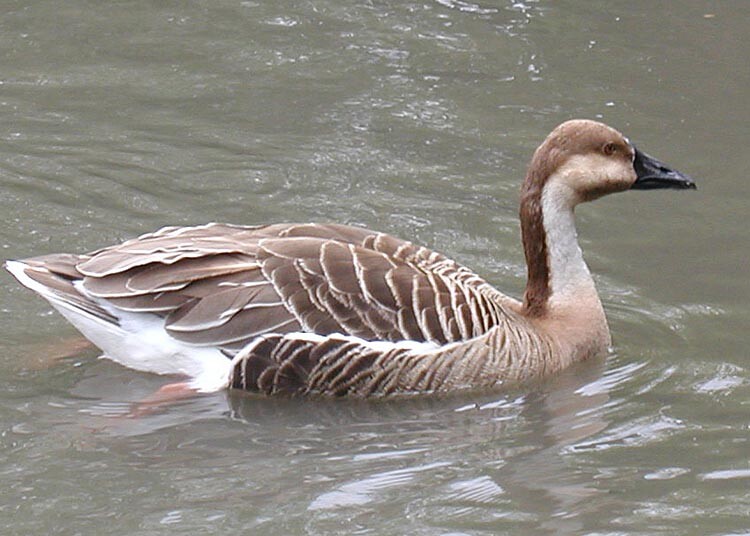 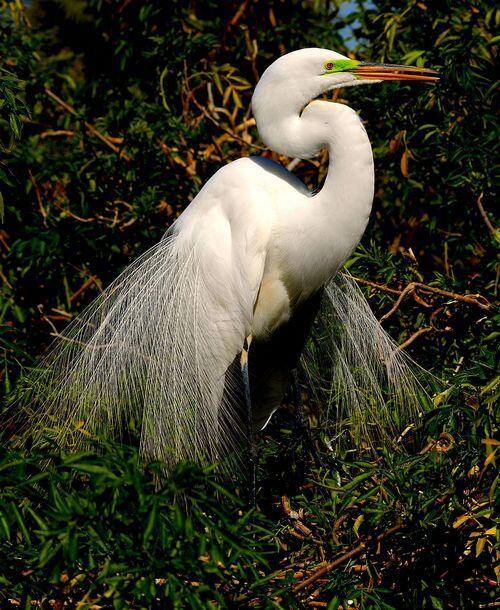